Welcome to Touchscreens.ae | The Procurement Company
Skip to the end of the images gallery

Skip to the beginning of the images gallery 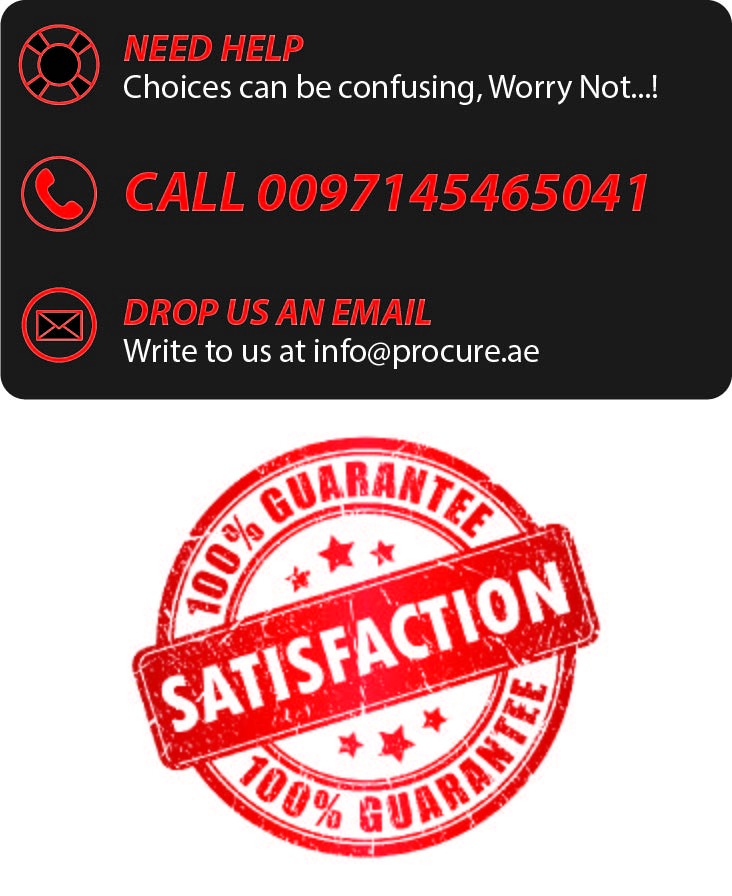 The LG Interactive Digital Board (IDB) Series of products have been developed as a means of maximizing the effectiveness of meetings. The use of an IDB can also be extended beyond general business meeting rooms to various places such as fashion design offices, hospitals, military command centers, and architectural offices.

The LG IDB, powered by the IDB app, is the optimal solution to meet the requirements of meeting spaces. It helps facilitate a successful meeting by driving participants to freely submit their ideas on the screen using the intuitive touch and writing tools, as well as encouraging engagement thanks to easy connectivity and crisp graphics for high readability. • The advanced touch technology enables intuitive and precise touch responses.
• The embedded writing application is an optimized tool for writing directly onto the board.

Facilitate Efficient Collaboration Without a PC

• The webOS 3.0+ smart platform makes it possible to collaborate without the need for a PC based on its high performance.
• The embedded IDB app enhances the optimized work-flow for efficient collaboration. • Quick Response and Detailed Writing: The screen recognizes small touch points accurately and instantly shows the response to the touch point. This kind of accuracy and granularity means that users can use IDB both as a realistic handwriting tool and for detailed complex content such as drawings.

• Pen Thickness Variation: The thickness of the pen can be adapted to the user’s writing speed, even when using the passive pen. Lines or characters become bolder as the writing speed increases. This makes users feel as if they are writing on paper using their usual ballpoint pen.

• Multi-touch It allows multi-touches from 20 points (86TR3D) to 40 points (TC3D Series) so that multiple participants can simultaneously use touch features.

• Scratch-Resistant and Anti-Shatter Glass: The LG IDB has an advanced tempered screen coating to minimize scratches*. In addition, its anti-shatter glass is designed to minimize harm to the user, even in the event of an external shock.

• Intuitive Touch: Users will find the IDB easy to use because the touchscreen performance feels similar to their mobile phones or tablets.

• No Dead Zone: Unlike IR touch screens, the display accurately detects touch points at the corners and edges of the display. LG webOS 3.0+ is powered by high-performance System-on-Chip/SOC and can execute several tasks at the same time without the need for a separate media player or PC. Especially when combined with the IDB app, the LG IDB offers both interactive collaboration as well as an intuitive writing application, meaning additional licenses for IDB solution are not required. The LG IDB app provides users with a convenient and effective meeting experience beyond expectation. Additionally, a virtual meeting space can be created with the IDB, with participation access limited to users who enter a pin number generated by the IDB. Once the participants are in, the meeting session is ready to start. More Information
Reviews
Write Your Own Review
Only registered users can write reviews. Please Sign in or create an account
Call